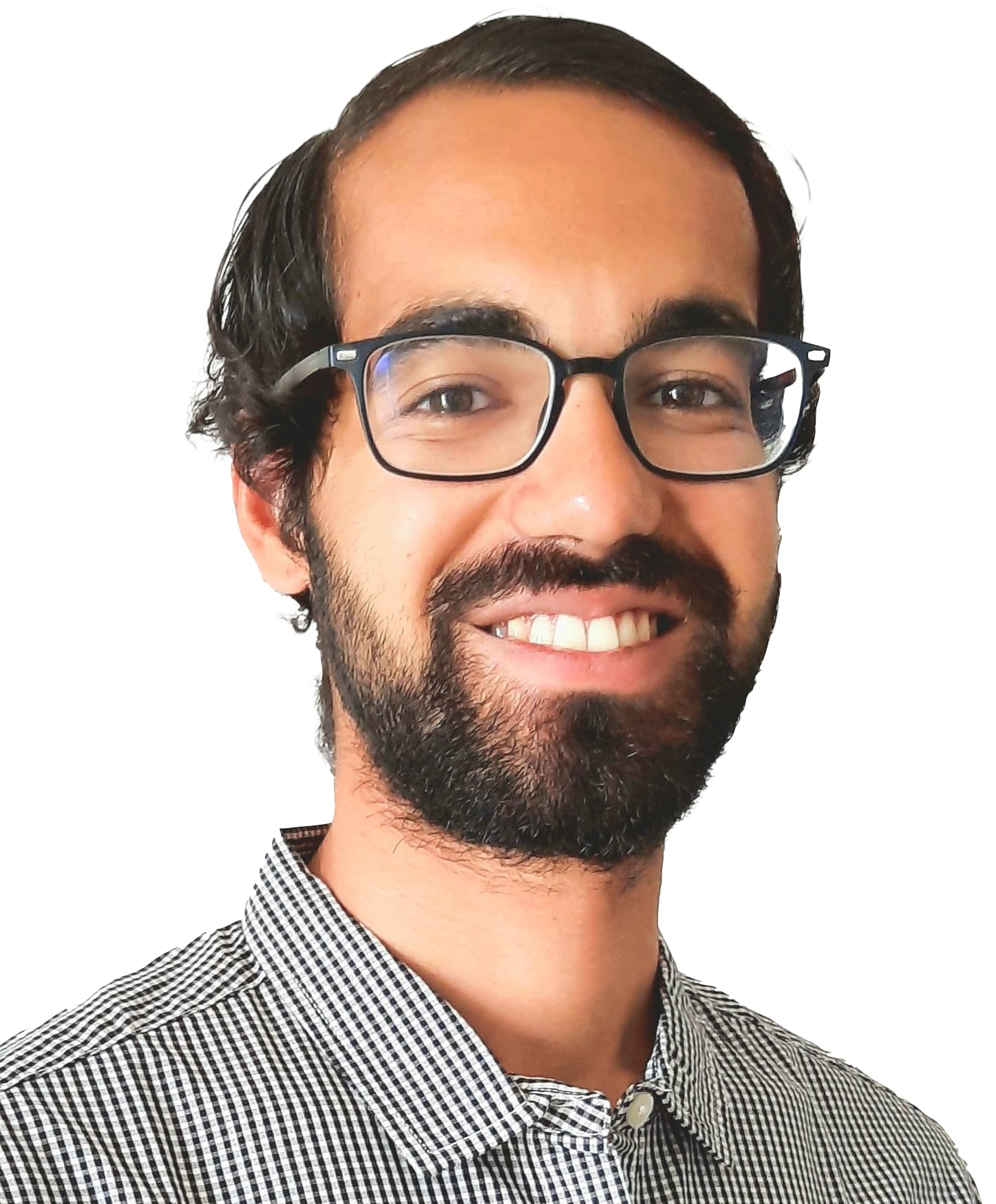 Rakshit Mittal is an undergrad studying Electronics and Instrumentation at BITS Pilani, KK Birla Goa Campus. He believes that learning is everywhere and it is up to the self to extract as much knowledge as possible without any prejudice. With this mantra he went from designing and testing satellite antennas in anechoic chambers, to editing music videos for some of the best rappers in the country.

Rakshit values self-expression and considers himself an artist at heart. At school, when not equipped with the resources or intellect to perform research: debate, theatre and painting were his outlets. Now at college, research for him is nothing but an expression of his curiosity and understanding of the way the universe works.

Rakshit has authored a few papers in top-class journals and also presented his work in international conferences. He won bronze at the ACM Student Research Competition Grand Finals 2021 for his paper on program equivalence checking using Petri nets. He won the Best Paper Award for similar work at the International Conference on Software Technologies, 2021.

He does not profess any particular field of interest for research, but will grab any opportunity that promises to be exciting, wholesome, and educative. So far, he has worked in the domains of model-driven engineering, signal processing, hardware-software co-design, program equivalence, and cyber-physical systems.

He is currently residing in Paris. When not working on his next scientific contribution in the laboratory, you could either find him at one of the many manifests or at the local cinemas and bars.

You can find his CV here.